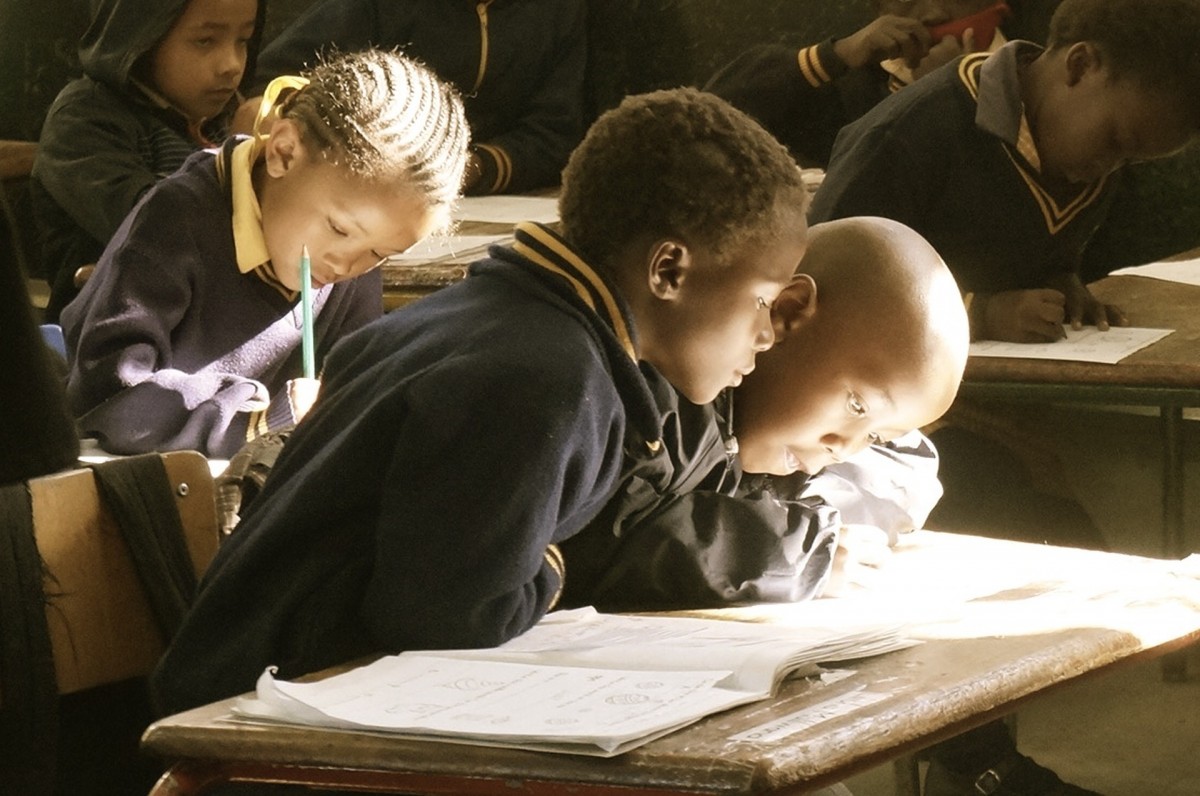 Add a language to help your child succeed in school

Research shows that the more skills children bring with them to kindergarten – in basic math, reading, even friendship and cooperation – the more likely they will succeed in those same areas in school. Hence, “kindergarten readiness” is the goal of many preschool programs and a motivator for many parents.

Now it’s time to add language to that mix of skills, says a new University of Washington-led study. Not only does a child’s use of vocabulary and grammar predict future proficiency with the spoken and written word, but it also affects performance in other subject areas. Language, in other words, supports academic and social success.

The study was the first to look at a comprehensive set of school readiness skills and to try to determine which, of all of them, is the most solid predictor of a child’s later success. Language — the ability to fluidly learn words and to string them together into sentences — was the hands-down winner.

While there is considerable research on how children develop specific skills over time, much of that research is focused on patterns of learning within a single subject area, like math or reading. Researchers in the UW study wanted to determine whether there are relationships between skills when considered in combination and to think about how these combined abilities might predict gains, or growth, above what might be expected based on the skills the child demonstrates when they first enter a kindergarten classroom. The team analyzed academic and behavioural assessments, assigned standardized scores and looked at how scores correlated in grades 1, 3, and 5. Growth curve modelling allowed the team to look at children’s levels of performance across time and investigate rates of change at specific times in elementary school.

Researchers found that of the skills and milestones evaluated – social/emotional, attention, health, reading, math and language – only language skills, when a child entered school, predicted his or her performance both within that subject area and most others (math, reading and social skills) from first through fifth grade. Reading ability in kindergarten predicted reading, math and language skills later on; and math proficiency correlated with math and reading performance over time. People often confuse language with literacy. Reading skills include the ability to decode letter and sound combinations to pronounce words, and to comprehend word meanings and contexts. Language is the ability to deploy those words and use complex syntax and grammar to communicate in speech and writing. And that’s why it has such potential to affect other areas of development. At a time when so much focus is on math and science education, it is language that deserves attention, too.