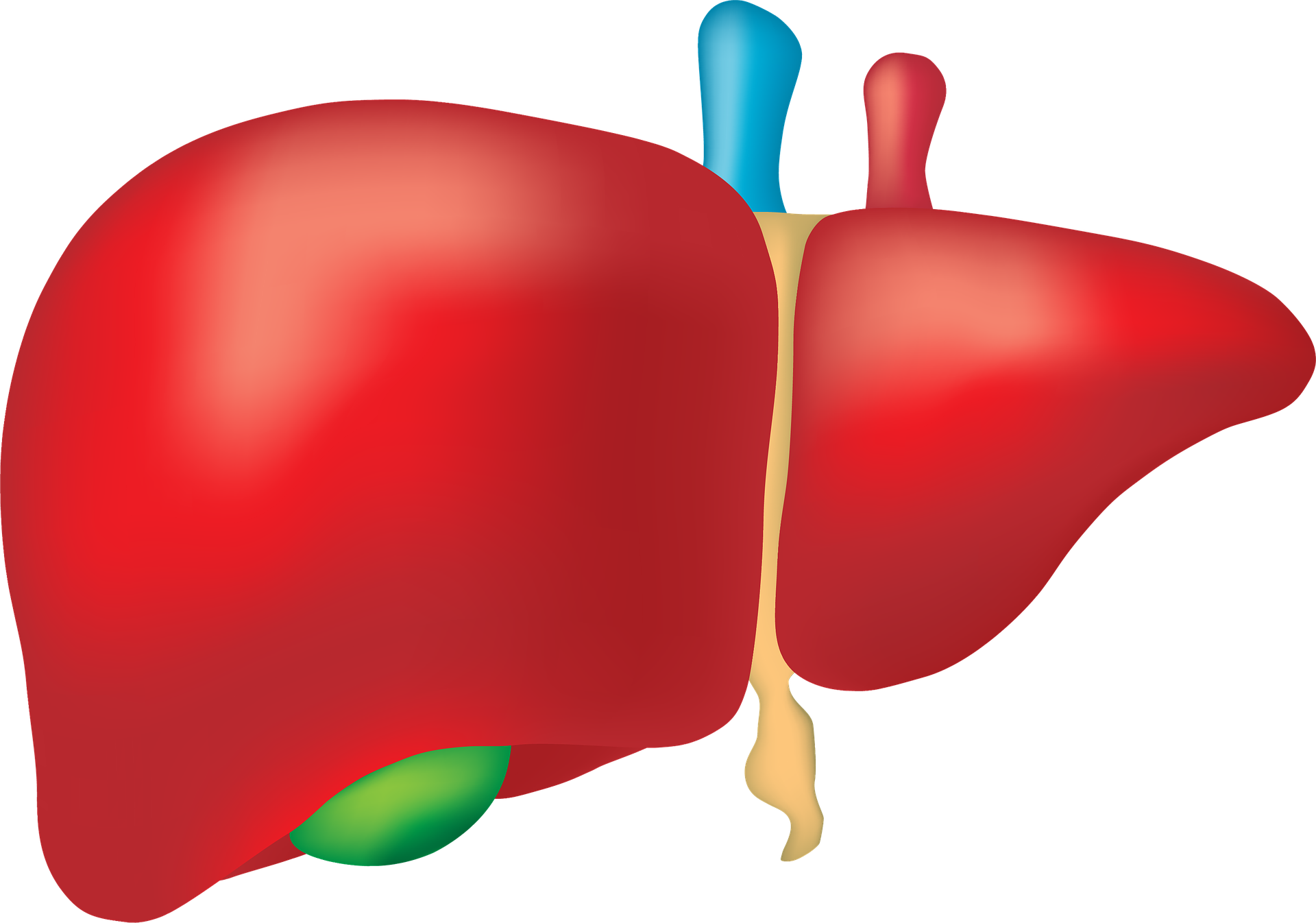 Natural language processing, the technology that lets computers read, decipher, understand and make sense of human language, is the driving force behind internet search engines, email filters, digital assistants such as Amazon’s Alexa and Apple’s Siri, and language-to-language translation apps. Now, Johns Hopkins Medicine researchers say they have given this technology a new job as a clinical detective, diagnosing the early and subtle signs of language-associated cognitive impairments in patients with failing livers.

They also report finding evidence that cognitive functioning is likely to be restored following a liver transplant.

In a new paper in the journal Digital Medicine (formerly Nature Digital Medicine), the researchers describe how they used natural language processing, or NLP, to evaluate electronic message samples from patients with end-stage liver disease (ESLD), also known as chronic liver failure. ESLD has been associated with transient cognitive abnormalities such as diminished attention span, loss of memory and reduced psychomotor speed, an individual’s ability to detect and respond to the world around them. This troublesome confusion occurs when a failing liver cannot properly remove toxins from the blood and they cross the brain-blood barrier.

Approximately 80% of patients with ESLD have neurocognitive changes associated with poorer quality of life, including deteriorating sleep and work performance. As many as 20% of adults with ESLD can develop the most severe form of cognitive impairment, overt hepatic encephalopathy, which has a mortality rate of 43% after one year.

Overall, the researchers found that NLP detected distinct, yet subtle, pre-transplant and post-transplant differences in sentence length, word length and other language characteristics, suggesting that the technology could be developed into a valuable diagnostic tool.

Following transplant surgery, the majority of patients returned to normal or near-normal language patterns — more concise sentences with longer words, including a greater number with six letters or more.

The researchers say that there were no significant differences in the other NLP measures, either between the pre- and post-transplant messages written by the ESLD group members, or when those messages were compared with ones written by the control group participants.

Following this proof-of-concept trial, the researchers say they plan to conduct studies that follow the post-transplant cognitive progress of larger patient populations over longer periods of time, such as one to two years.

Despite its prevalence in today’s society, NLP technology has only recently begun making its mark in health care. Early medical applications have included using a patient’s word choice to signal bleeding in the brain, mathematically ranking the levels of risk for cirrhosis of the liver and developing a computer model for predicting mortality in intensive care units.