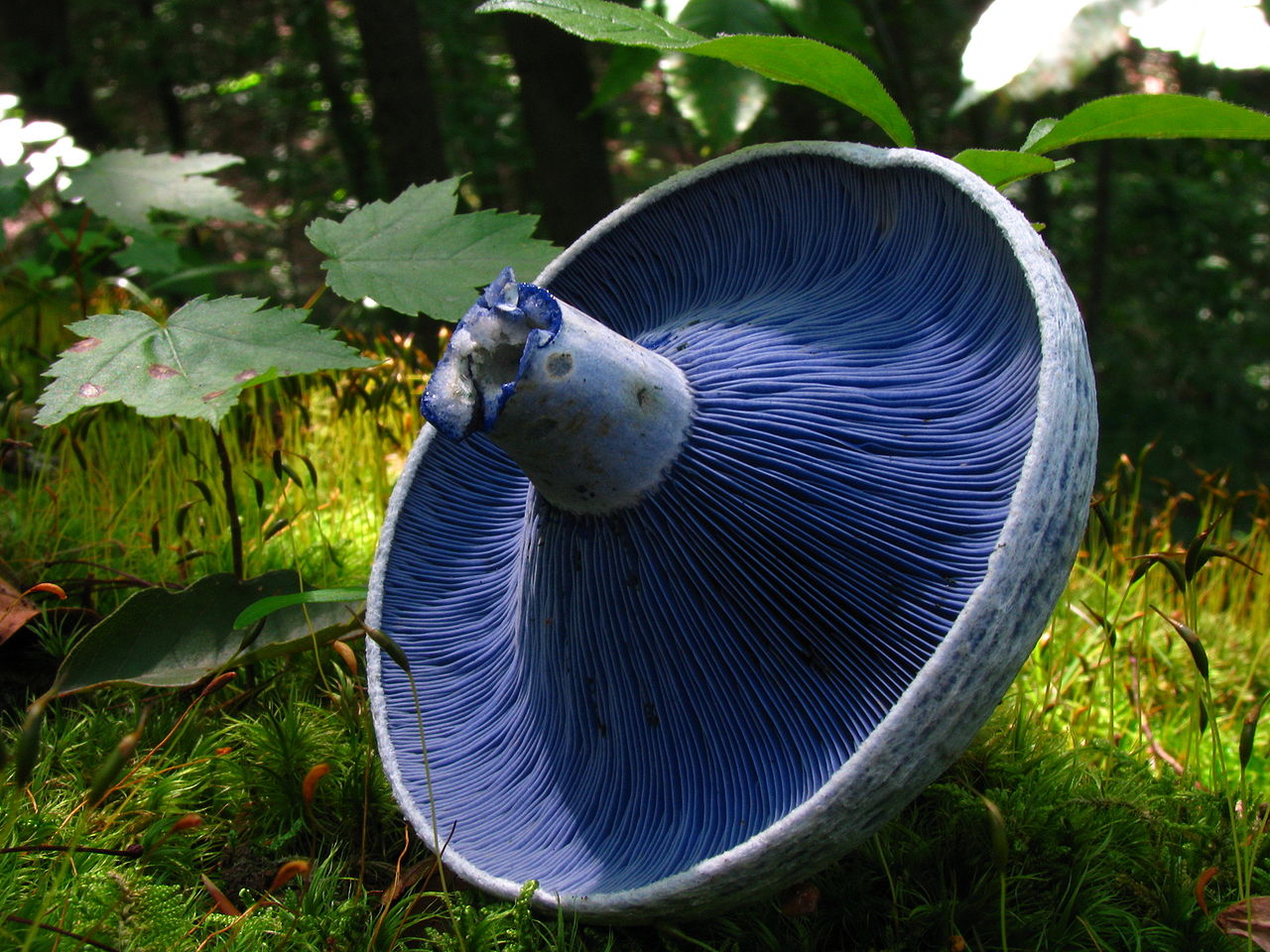 The use of minute doses of magic mushrooms and truffles containing psychedelic substances could induce a state of unconstrained thought that may produce more new, creative ideas. “Microdosing” in this way may allow people to experience the creative benefits of psychedelic drugs without the risk of the so-called “bad trips” that often come with high doses of such substances. This is according to a new study in the Springer-branded journal Psychopharmacology which is the official journal of the European Behavioural Pharmacology Society (EBPS). The research was led by Luisa Prochazkova of Leiden University in The Netherlands and is the first study of its kind to experimentally investigate the cognitive-enhancing effects of microdosing on a person’s brain function within a natural setting.

Taking a tiny fraction of a normal dose of psychedelic substances is becoming a trend in some professional circles because this is thought to stimulate brain function and enhance mental flexibility and creativity. However, experimental research that moves away from anecdotal evidence is still rare.

These findings are in line with earlier studies that found high doses of psychedelics can enhance creative performance. The fact that participants’ intelligence scores and general analytical abilities did not change suggests that the effect of the truffles is rather selective, and more to the benefit of a person’s creative domain.