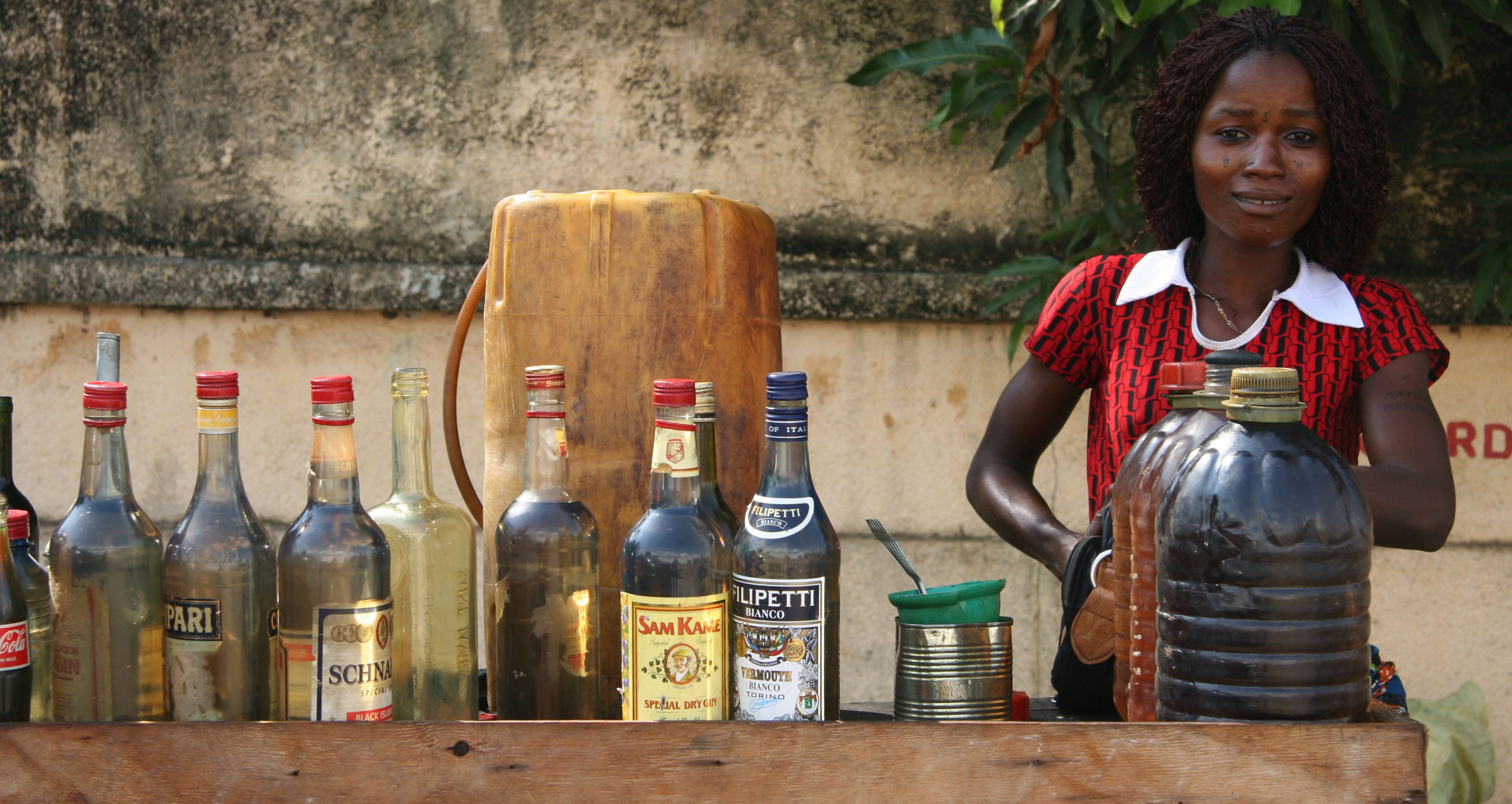 A new study published in the Journal of Psychopharmacology, conducted by researchers from the University of Liverpool, Maastricht University and King’s College London, shows that bilingual speakers’ ability to speak a second language is improved after they have consumed a low dose of alcohol.

It is well-established that alcohol impairs cognitive and motor functions. ‘Executive functions’, which include the ability to remember, pay attention, and inhibit inappropriate behaviours, are particularly sensitive to the acute effects of alcohol.

Given that executive functions are important when speaking a second (non-native) language, one might expect that alcohol would impair the ability to speak a second language. On the other hand, alcohol increases self-confidence and reduces social anxiety, both of which might be expected to improve language ability when interacting with another person.

Furthermore, many bilingual speakers believe that it can improve their ability to speak a second language. The aim of this experimental study was to test these competing predictions for the first time.

The researchers tested the effects of a low dose of alcohol on participants’ self-rated and observer-rated ability to converse in Dutch. Participants were 50 native German speakers who were studying at a Dutch University (Maastricht) and had recently learned to speak, read and write in Dutch.