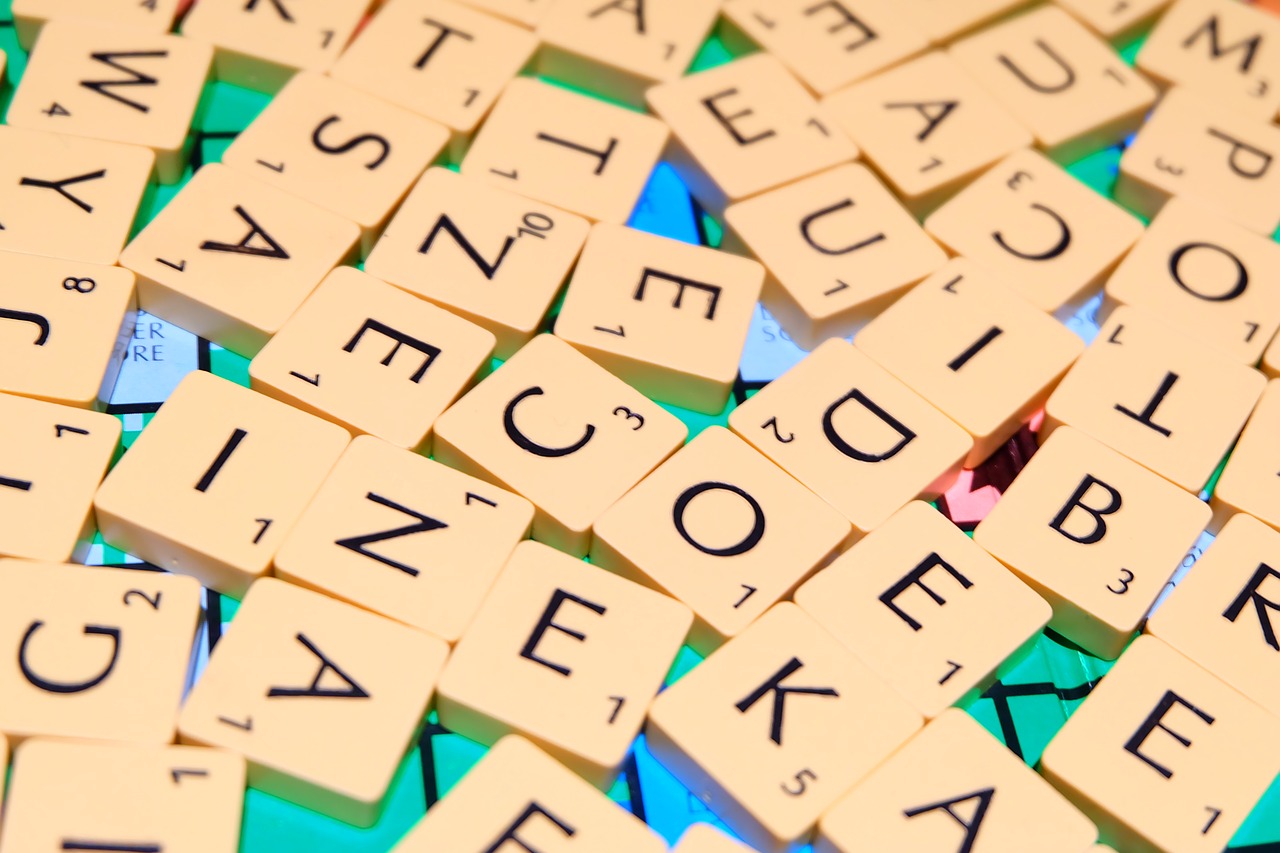 Healthy older people who exercise regularly are less inclined to struggle to find words to express themselves, research led by the University of Birmingham has discovered.

Researchers found that older adults’ aerobic fitness levels are directly related to the incidence of age-related language failures such as ‘tip-of-the-tongue’ states.

The research, published today in Scientific Reports, is the first of its kind to investigate the relationship between aerobic fitness levels and temporary cognitive lapses, such as not having a word come to mind when speaking – known as a ‘tip-of-the-tongue’ state.

People in a tip-of-the-tongue state have a strong conviction that they know a word but are unable to produce it, and this phenomenon occurs more frequently as we grow older.