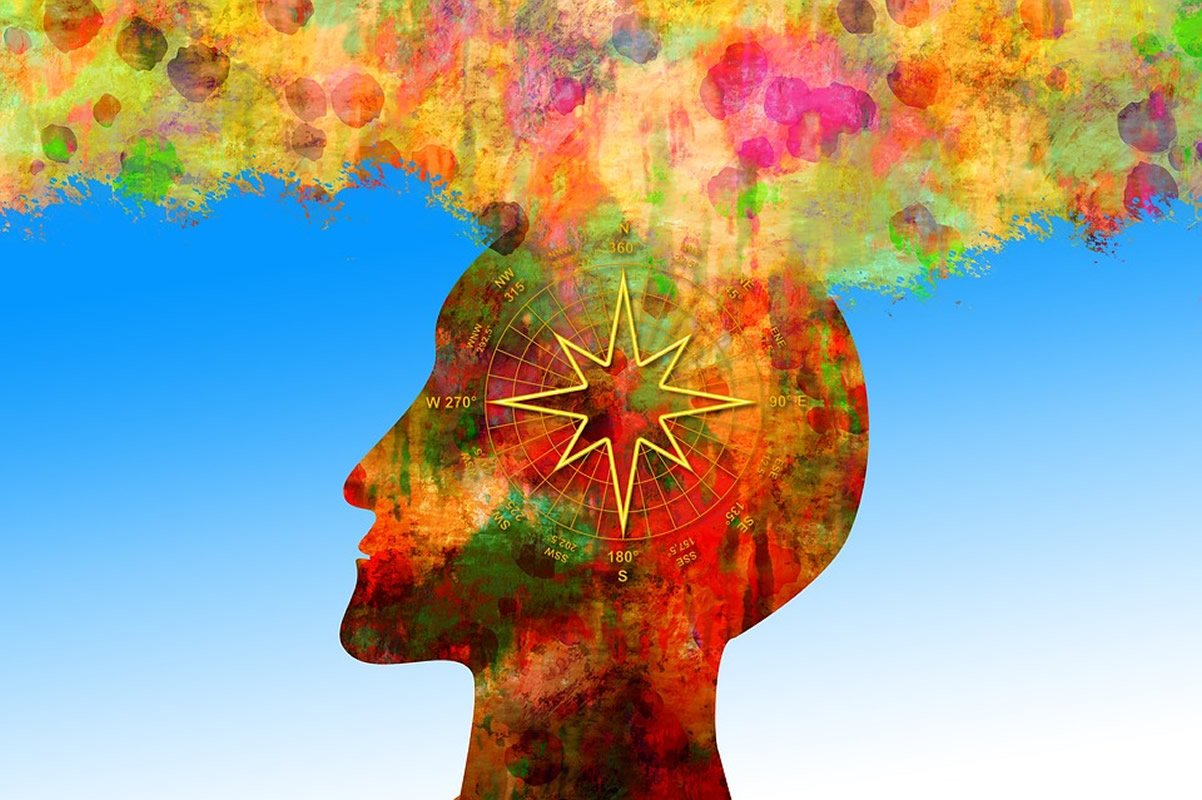 Information – drugs for your brain

Can’t stop checking your phone, even when you’re not expecting any important messages? Blame your brain.

A new study by researchers at UC Berkeley’s Haas School of Business has found that information acts on the brain’s dopamine-producing reward system in the same way as money or food.

The paper, “Common neural code for reward and information value,” was published by the Proceedings of the National Academy of Sciences. Authored by Hsu and graduate student Kenji Kobayashi, now a post-doctoral researcher at the University of Pennsylvania, it demonstrates that the brain converts information into same common scale as it does for money. It also lays the groundwork for unravelling the neuroscience behind how we consume information–and perhaps even digital addiction.

The paper is rooted in the study of curiosity and what it looks like inside the brain. While economists have tended to view curiosity as a means to an end, valuable when it can help us get information to gain an edge in making decisions, psychologists have long seen curiosity as an innate motivation that can spur actions by itself. For example, sports fans might check the odds on a game even if they have no intention of ever betting.

Sometimes, we want to know something, just to know.