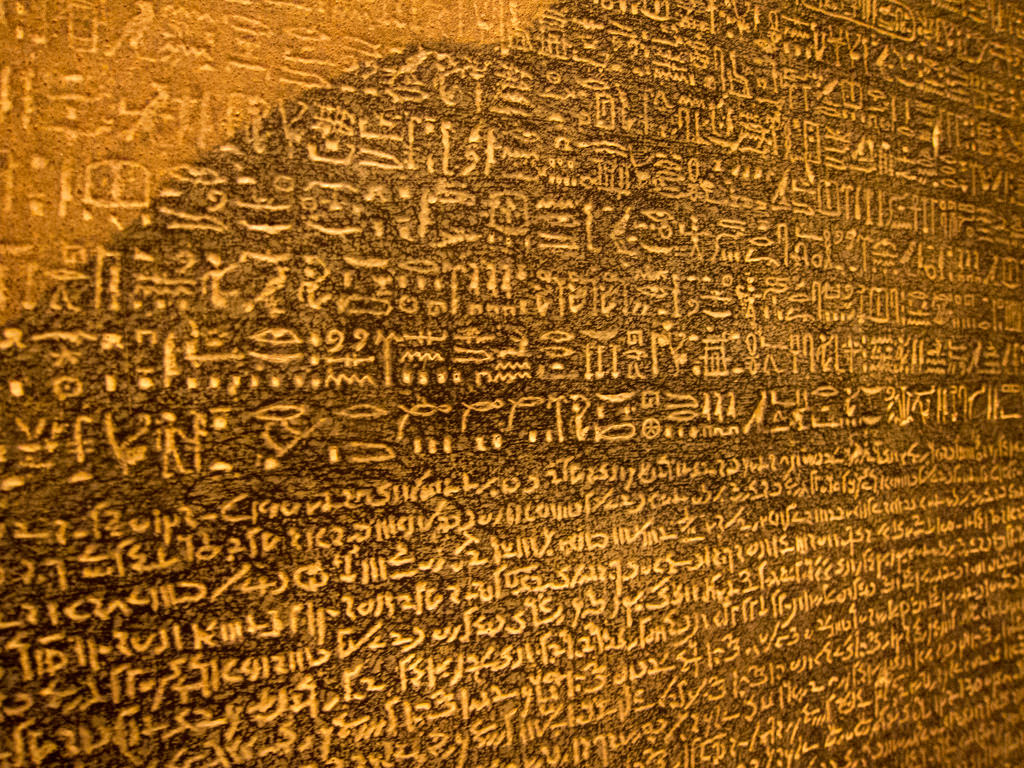 Languages do not share a single history but different components evolve along different trajectories and at different rates. A large-scale study of Pacific languages reveals that forces driving grammatical change are different to those driving lexical change. Grammar changes more rapidly and is especially influenced by contact with unrelated languages, while words are more resistant to change.

An international team of researchers, led by scientists at the Max Planck Institute for the Science of Human History, have discovered that a language’s grammatical structures change more quickly over time than vocabulary, overturning a long-held assumption in the field. The study, published October 2, 2017 in PNAS, analyzed 81 Austronesian languages based on a detailed database of grammatical structures and lexicon. By analyzing these languages, all from a single family and geographic region, using sophisticated modelling the researchers were able to determine how quickly different aspects of the languages had changed. Strikingly different processes seemed to be shaping the lexicon and the grammar – the lexicon changed more when new languages were created, while the grammatical structures were more affected by contact with other languages.

One fascinating question for linguists is whether all aspects of a language evolve as an integrated system with all aspects (grammar, morphology, phonology, lexicon) sharing the same history over time or whether different aspects of a language show different histories. Does each word have its own history? The present study, by an international team including researchers from the Max Planck Institute for the Science of Human History, the Max Planck Institute for Psycholinguistics, the Australian National University, the University of Oxford, and Uppsala University, addressed this question by comparing both grammatical structures and lexicon for over 80 Austronesian languages. This study applied cutting-edge computational methods to analyze not only a large number of words, but also a large number of grammatical elements, all from languages that were geographically grouped. This allowed for valuable and deep comparisons. Interestingly, the study found that grammatical structures on average actually changed faster than vocabulary.

The researchers found that there were specific elements of both vocabulary and grammar that change at a slow rate, as well as elements that change more quickly. One interesting finding was that the slowly evolving grammatical structures tended to be those that speakers are less aware of. Why would this be? When two languages come together, or when one language splits into two, speakers of the languages emphasize or adopt certain elements in order to identify or distinguish themselves from others. We’re all familiar with how easily we can distinguish groups among speakers of our own language by accent or dialect, and we often make associations based on those distinctions. Humans in the past did this too and, the researchers hypothesize, this was one of the main drivers of language change. However, if a speaker is unaware of a certain grammatical structure because it is so subtle, they will not try to change it or use it as a marker of group identity. Thus those features of a language often remain stable. The researchers note that the precise features that remain more stable over time are specific to each language group.

The researchers suggest, that although grammar as a whole might not be a better tool for examining language change, a more nuanced approach that combined computational methods with large-scale databases of both grammar and lexicon could allow for a look into the deeper past.