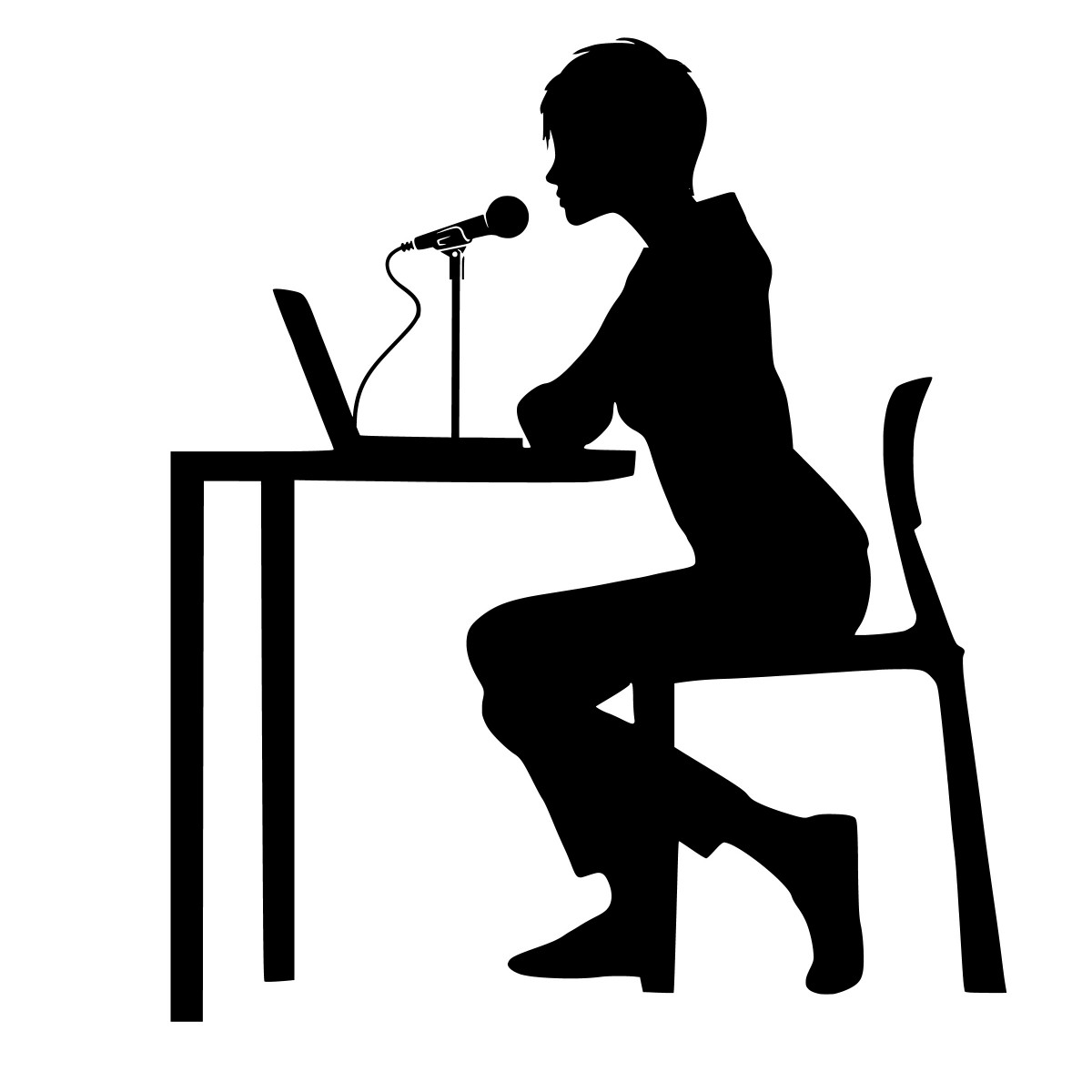 Nouns slow down our speech

Speakers hesitate or make brief pauses filled with sounds like “uh” or “uhm” mostly before nouns. Such slow-down effects are far less frequent before verbs, as University of Zurich researchers working together with an international team have now discovered by looking at examples from different languages.

When we speak, we unconsciously pronounce some words more slowly than others, and sometimes we make brief pauses or throw in meaningless sounds like “uhm”. Such slow-down effects provide key evidence on how our brains process language. They point to difficulties when planning the utterance of a specific word.

This discovery has important implications for our understanding of how the human brain processes language. Future neuroscience research needs to look more systematically at the information value of words used in conversation, and how the brain reacts to differences in these values.

The findings also shed new light on long-standing puzzles in linguistics. For example, the findings suggest universal long-term effects on how grammar evolves over time: The slow-down effects before nouns make it more difficult for nouns to develop complex forms through a contraction with words that precede them. In German, for example, prefixes are far more common in verbs (ent-kommen, ver-kommen, be-kommen, vor-kommen, etc.) than in nouns.

At a more general level, the study contributes to a deeper understanding of how languages work in their natural environment. Such an understanding becomes increasingly important given the challenges that linguistic communication faces in the digital age, where we communicate more and more with artificial systems – systems that might not slow down before nouns as humans naturally do.