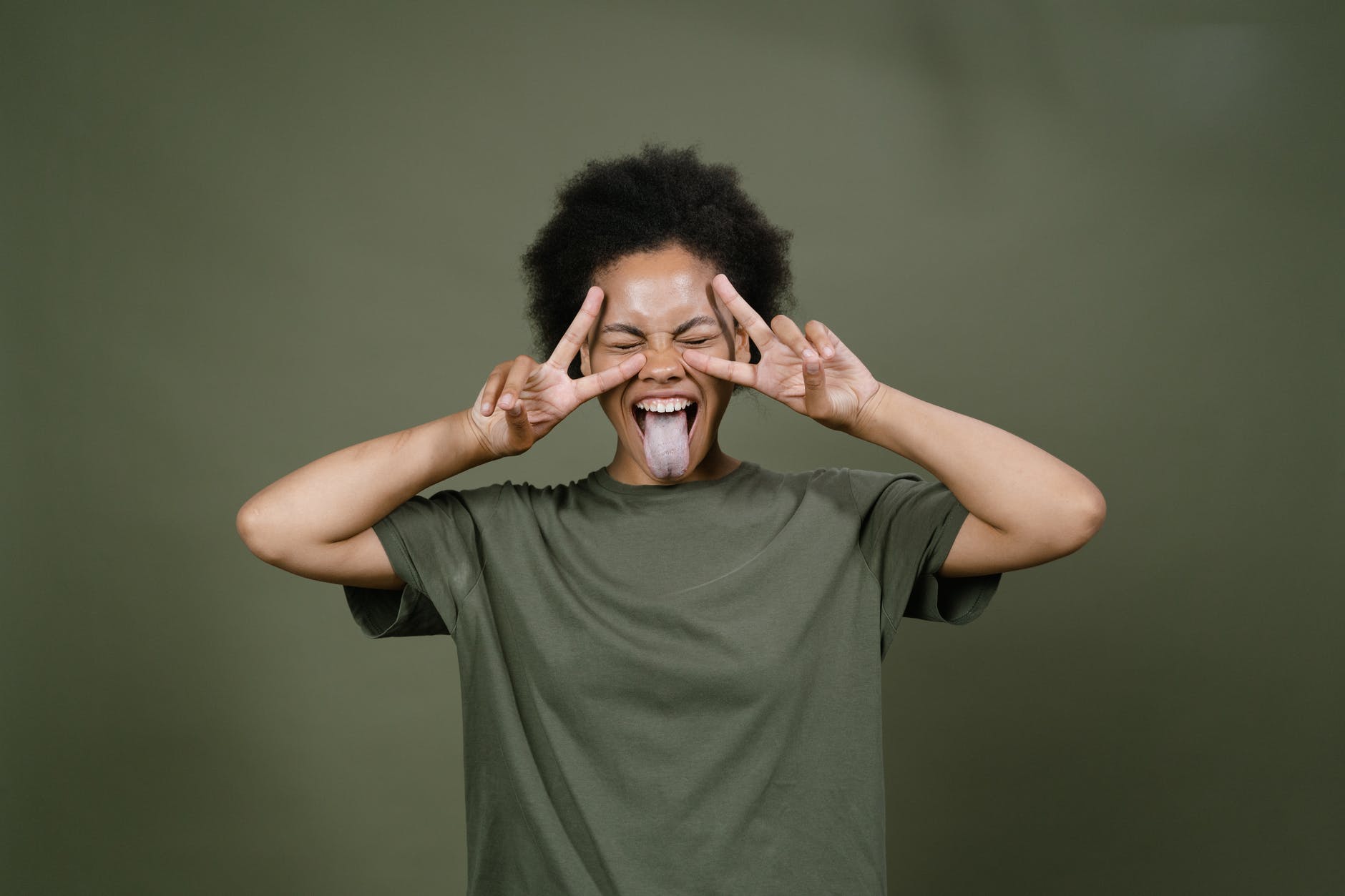 Gesturing with the hands while speaking is common human behaviour, but no one knows why we do it. Now, a group of researchers reports in an issue of Proceedings of the National Academy of Sciences that gesturing adds emphasis to speech – but not in the way researchers had thought.

Gesturing while speaking, or “talking with your hands,” is common around the world. Many communications researchers believe that gesturing is either done to emphasize important points or to elucidate specific ideas (think of this as the “drawing in the air” hypothesis). But there are other possibilities. For example, it could be that gesturing, by altering the size and shape of the chest, lungs and vocal muscles, affects the sound of a person’s speech.

Because of the way the human body is constructed, hand movements influence the torso and throat muscles. Gestures are tightly tied to amplitude. Rather than just using your chest muscles to produce an airflow for speech, moving your arms while you speak can add acoustic emphasis. And you can hear someone’s motions, even when they’re trying not to let you. “Some language researchers don’t like this idea, because they want the language to be all about communicating the contents of your mind, rather than the state of your body. But we think that gestures are allowing the acoustic signal to carry additional information about bodily tension and motion. It’s information of another kind,” says University of Connecticut psychologist and director of the Center for the Ecological Study of Perception and Action James Dixon, one of the authors of the paper.