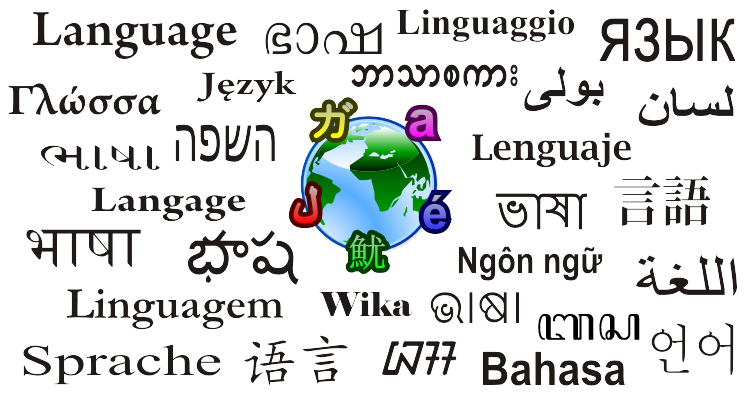 The way bilingual people read is conditioned by the languages they speak. This is the main conclusion reached by researchers at the Basque Center on Cognition, Brain and Language (BCBL) after reviewing the existing scientific literature and comparing this information to the findings of studies at their own centre.

The scientists found that the languages spoken by bilingual people (when they learned to read in two languages at the same time) affect their reading strategies and even the cognitive foundations that form the basis for the capacity to read. This discovery could have implications for clinical and education practice.

Monolingual speakers of transparent languages – where letters are pronounced the same independently of the word they are included in, such as Basque or Spanish – have a greater tendency to use analytical reading strategies, where they read words in parts.

On the other hand, speakers of opaque languages, where the sounds of letters differ depending on the word (for example English or French) are more likely to use a global reading strategy. In other words, they tend to read whole words to understand their meaning.

Nonetheless, the BCBL researchers have observed that bilingual people who learn to read two languages at the same time do not read the same way as monolingual speakers; rather, they follow a different pattern which had not previously been described.

According to the literature review, recently published in Psychonomic Bulletin and Review, a contamination effect takes place between the two reading strategies in speakers of two languages. Therefore, a person learning to read in Spanish and in English will have a greater tendency towards a global strategy, even when reading in Spanish, than a monolingual Spanish speaker. This effect is caused by the influence of the second language.

When reading in English, on the contrary, they will tend towards a more analytical strategy (reading by parts) than monolingual English speakers, due to “contagion” from Spanish.

The scientists believe that learning to read in two languages with different characteristics than the mother tongue also causes a change in the cognitive processes that are the basis of reading acquisition, such as visual attention or auditory phonological processes.

In other words, learning to read in an opaque language (such as English or French) reinforces our capacity to rapidly process many visual elements, because whole words must be deciphered to achieve fluent reading in these languages.

As transparent languages have a much greater focus on the letter-sound correspondence, learning to read in these languages is though to improve our sensitivity in perceiving the sounds of the language.

The paper’s authors consider their findings to have implications at different levels. From an educational viewpoint, they allow better understanding of how bilingual populations learn to read and what type of strategies are most advisable to help pupils learn based on the languages they know.

The new discovery could also help in the diagnosis and assessment of dyslexia and other problems with reading.

The languages a child knows are therefore determinants for identifying potential disorders, as this essential information would explain certain mistakes made when reading.