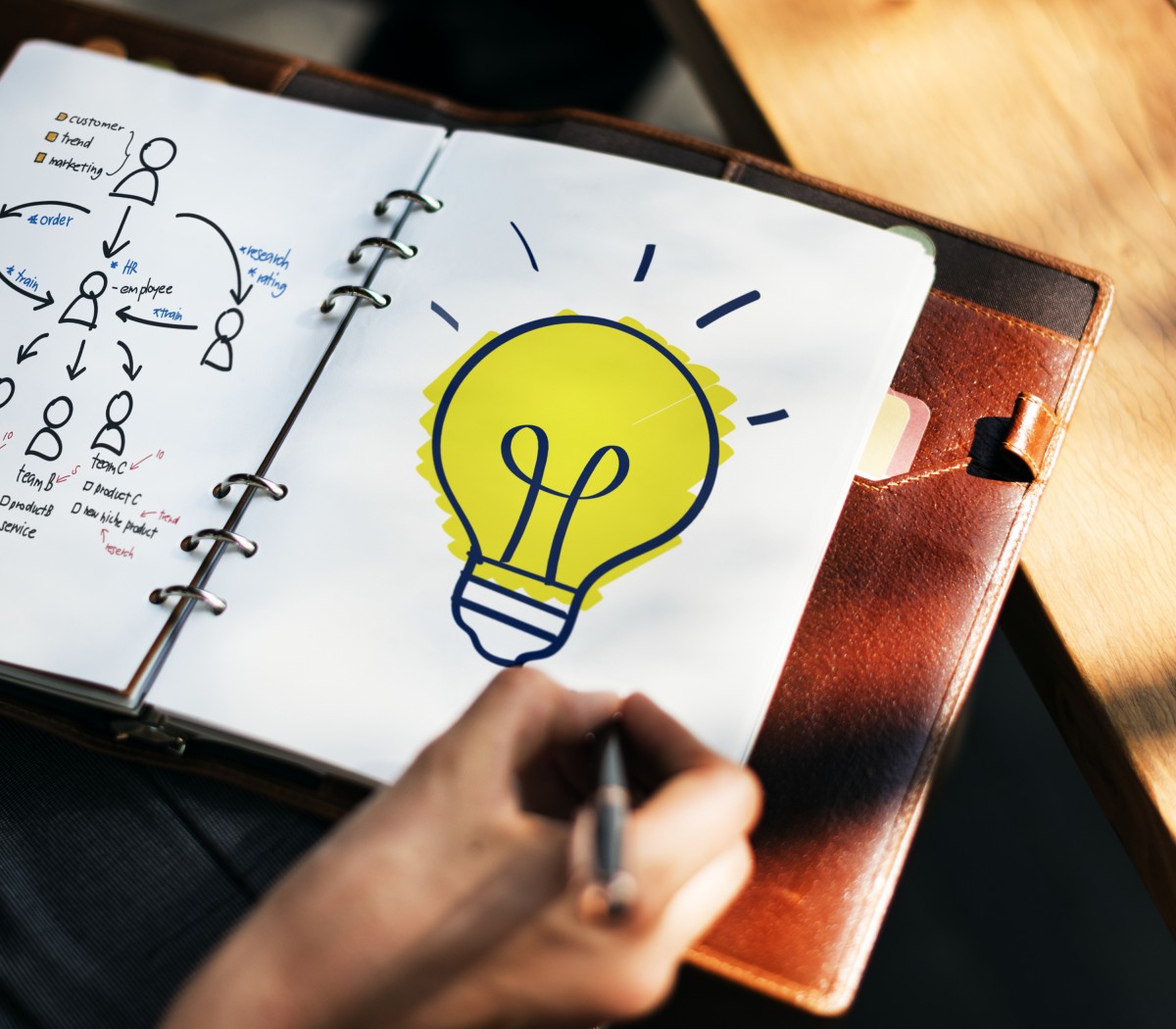 To stoke creativity, crank out ideas and then step away

There is an effective formula for unlocking employees’ creative potential, according to new research from the McCombs School of Business at The University of Texas at Austin and the Gies College of Business at the University of Illinois at Urbana-Champaign. Employers should incentivize workers to produce an abundance of ideas — even mediocre ones — and then have them step away from the project for an “incubation period.”

The researchers found that people who were rewarded simply for churning out ideas, whether good or bad, ultimately ended up producing more creative ideas than people who did not receive pay incentives or those whose pay incentives were based on the quality of their ideas instead of the quantity. All the study participants stepped away from the initial task for a time and returned to it later.

Having an incubation period after participants put their minds to work was key to their success, the researchers said. Combining mass idea generation with a rest period results in much more creative productivity than when either of the two strategies is used in isolation.